While we’re out and about doing our Unlocking Connecticut blog thing, a few questions come up again and again….so, we thought we’d pass on some intel about us in…”The Post About Us”! 😉

We also had the extreme pleasure of having a photoshoot of the two of us together (which is a rarity) with Constance Schiano Photography. Connie came over to Lora’s house so she could capture us in one of our natural habitats doing our bloggy things; laughing, goofing around, drinking wine, and actually working! As you can see, Connie put us at a lot of ease. She rocks!

But not before we went to Adam Broderick Salon in Southbury to get some volume and vavoom in our hair, aka, blowouts! 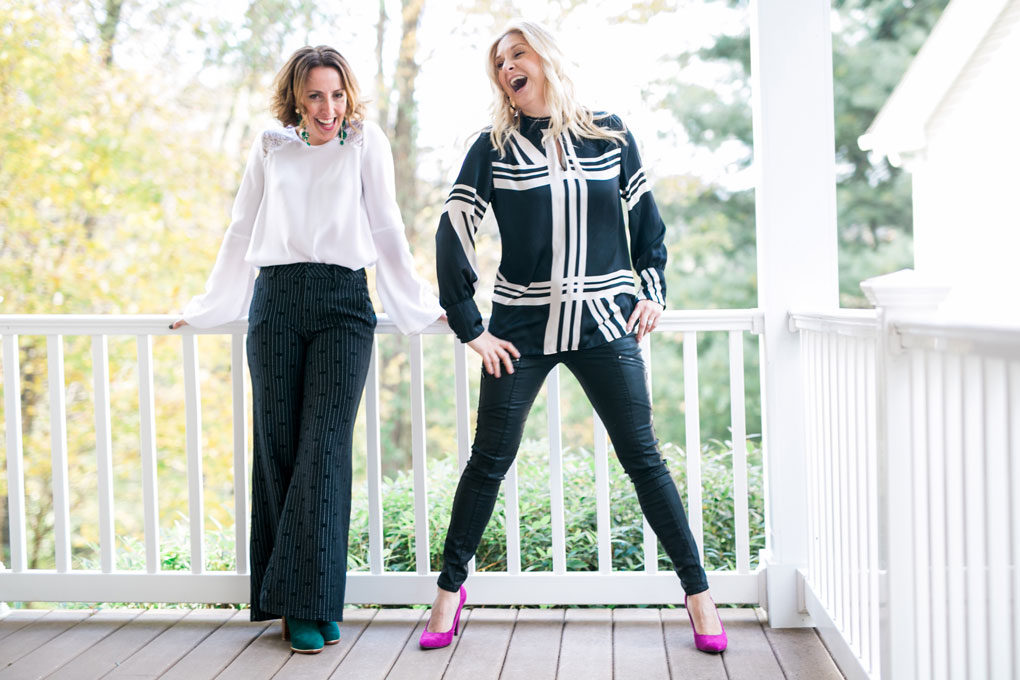 How did you two meet?

It all began at Jazzercise (you read correctly)…Bev was an instructor, Lora was a class manager and at a company meeting, we met for the first time. Lora admired Bev’s scarf, and Bev admired hers back.  After some gentle stalking on Facebook, we became social-media-friends before going to a Christopher Cross show at the Ridgefield Playhouse (Lora was shooting the first act) which ended in a run in with CC backstage. And we’ve been BFF shenanigan partners-in-crime ever since! 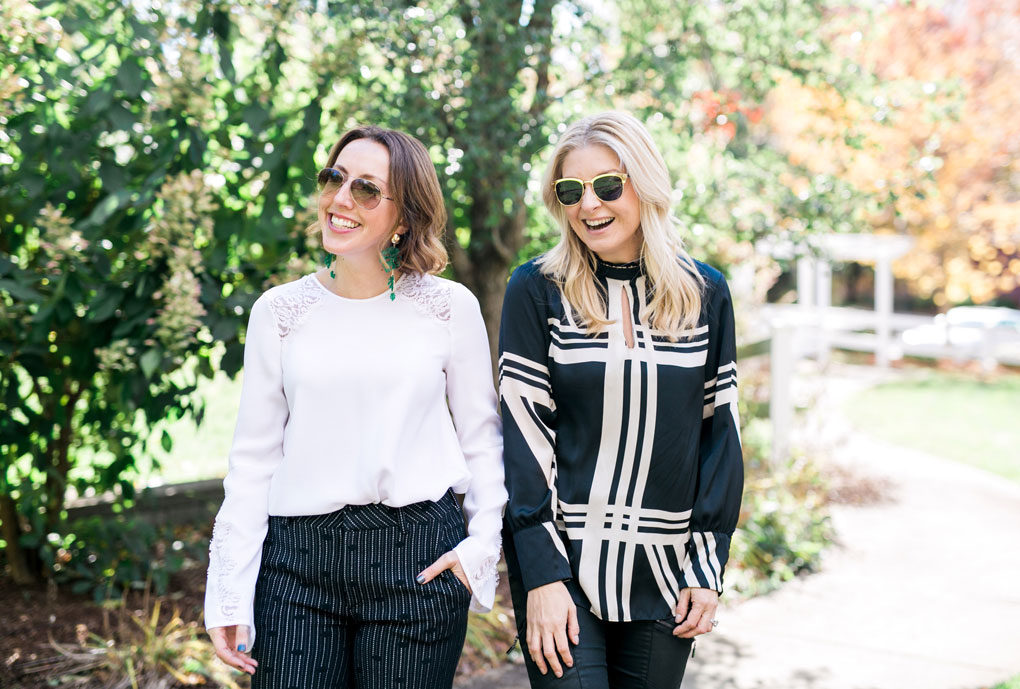 Why did you two start the blog?

We love where we live.

We’re pretty nosy and wanted to meet the people behind the businesses in our area and share all the awesome, sometimes hidden away things that are in our own backyard. 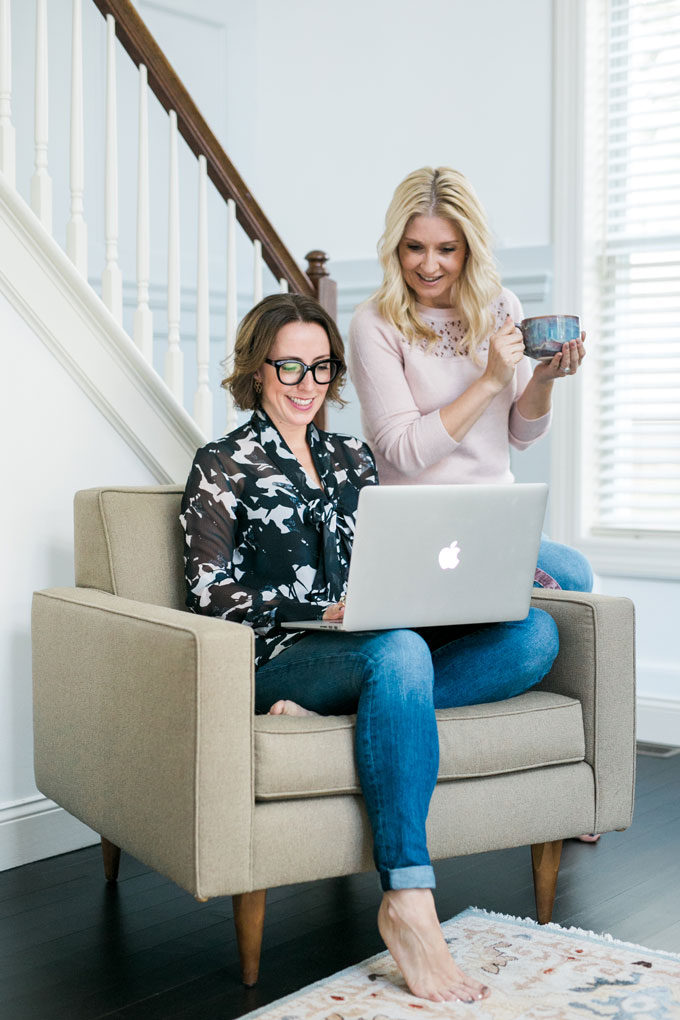 How do you monetize?

It’s no secret…most of our features are sponsored by businesses we have chosen to collaborate with and are excited about. By sponsored we mean we go and spend lots of time at a store or restaurant, take original, professional pics, and put together an entertaining (hopefully) post for you to read! 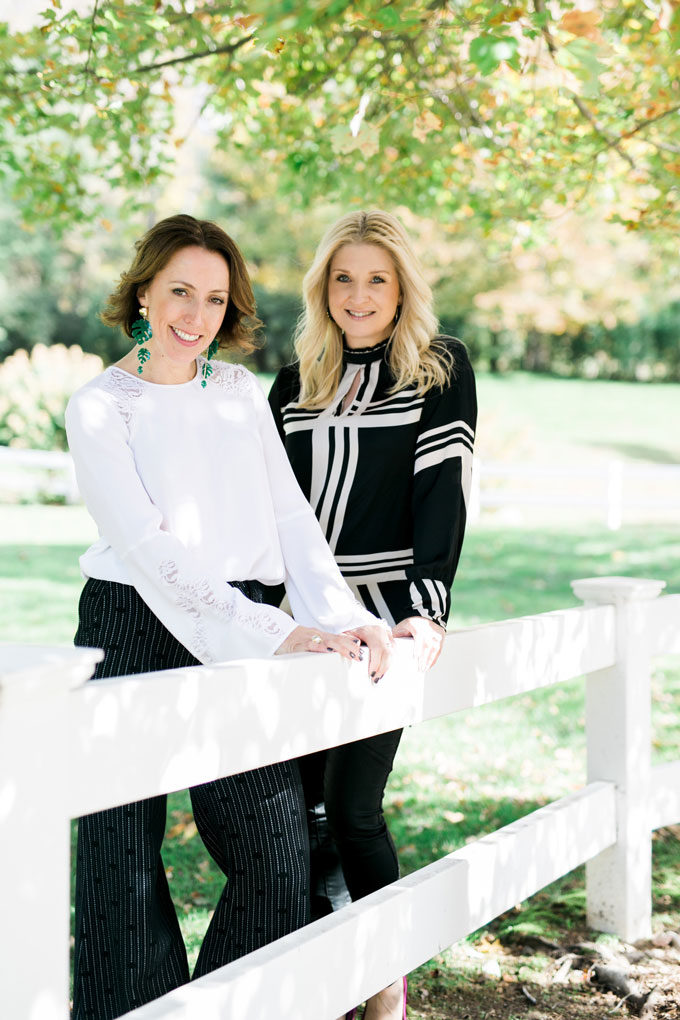 Do you do this full-time?

Lora: I work at Theatre Projects in Norwalk as a Project Coordinator.

Bev: I work for Buck’s Rock Camp in New Milford as an Administrative Director.

What do you mean you’re only available on Thursdays and Saturdays?

Our jobs support us and believe in the side-hustle, and give us Thursdays off…so although it looks like we’re all over the state all of the time, we mostly only blog on Thursday and Saturdays. Sundays are for husbands 😉 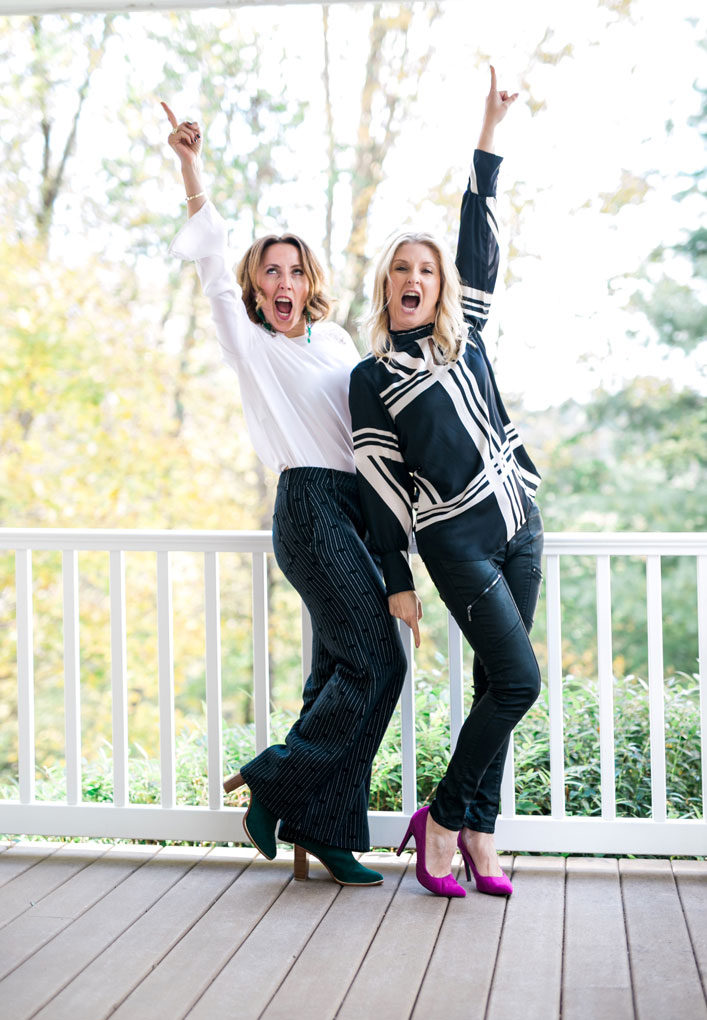 Where are you both from? Bev has a weird accent!

Bev: I was born in Scotland, lived in England for a couple of years, and moved to the US when I was 20. Hence the occasional accent…it comes and goes!

Why do you listen to so much 80s music?

Because it’s awesome and some of the best music ever made. Oh, and pretty much the only songs we know most of the words to (which comes in handy for some of our #unlockingthecar videos). 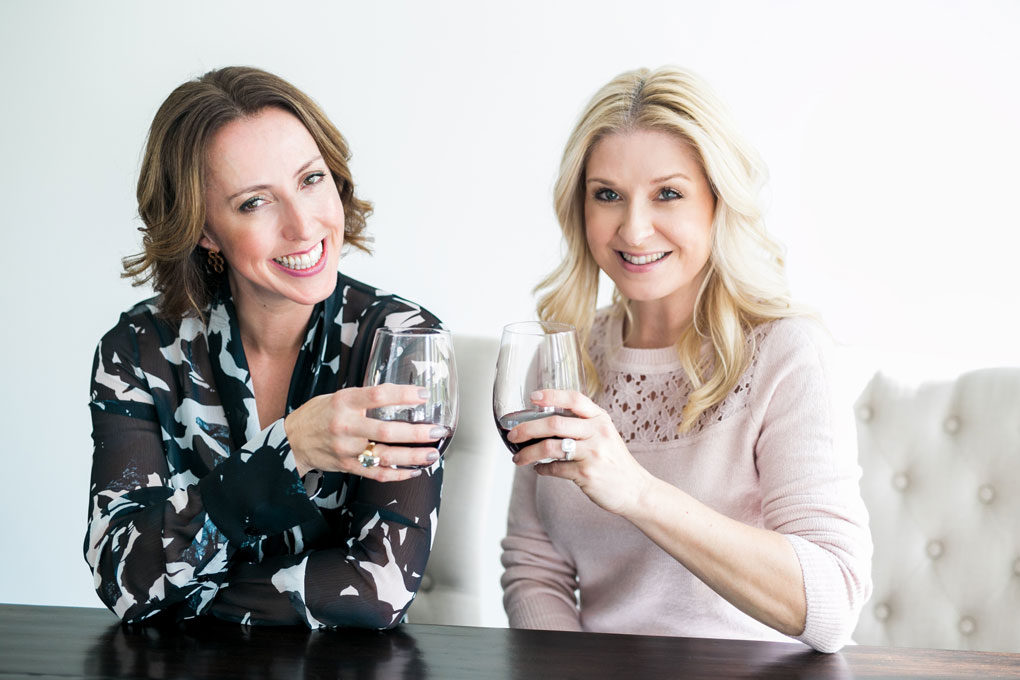 When you’re not blogging or working, what are you both doing?

Lora: Decorating my new home, making lists, motivating myself to work out, being a mommy to 3 fur babies, taking photos, wondering if I text Bev too much in one day… 😉

Bev: Walking, listening to podcasts, kissing my pets, hugging my farm animals, binge-watching Netflix, studying my calendar and messaging/snap chatting/texting/emailing Lora too much. 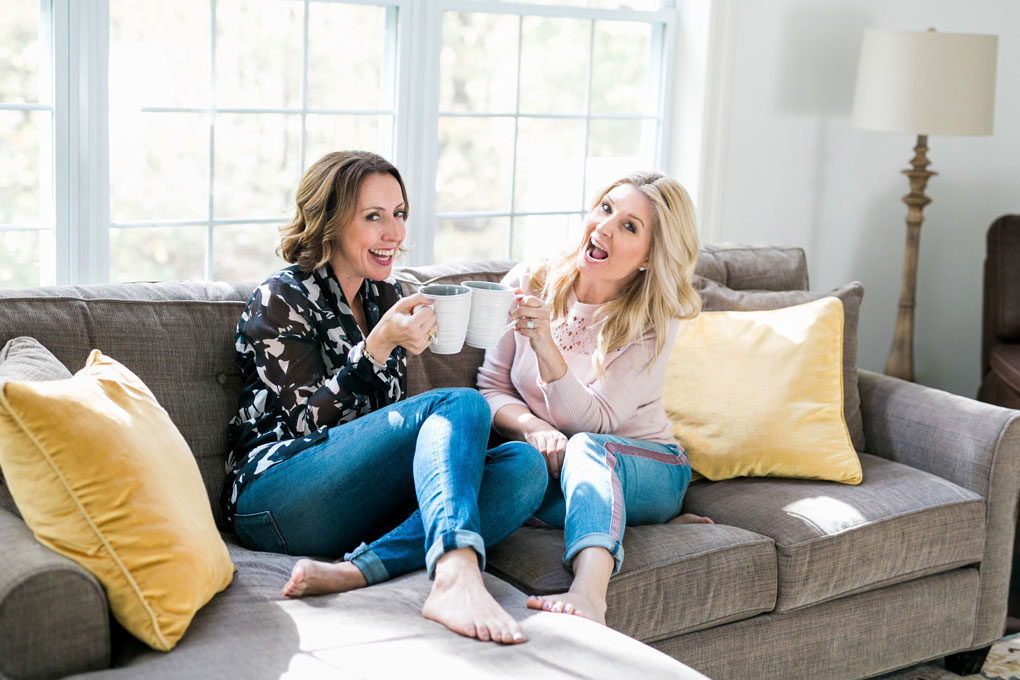 #unlockingthecar – can I ride in the car with you?

We’ve only done it once so far …but think we might need to start picking some of you up on our rounds. It’ll be easier when we have our own driver and camera crew. 😜

Who has been your fave celeb encounter? 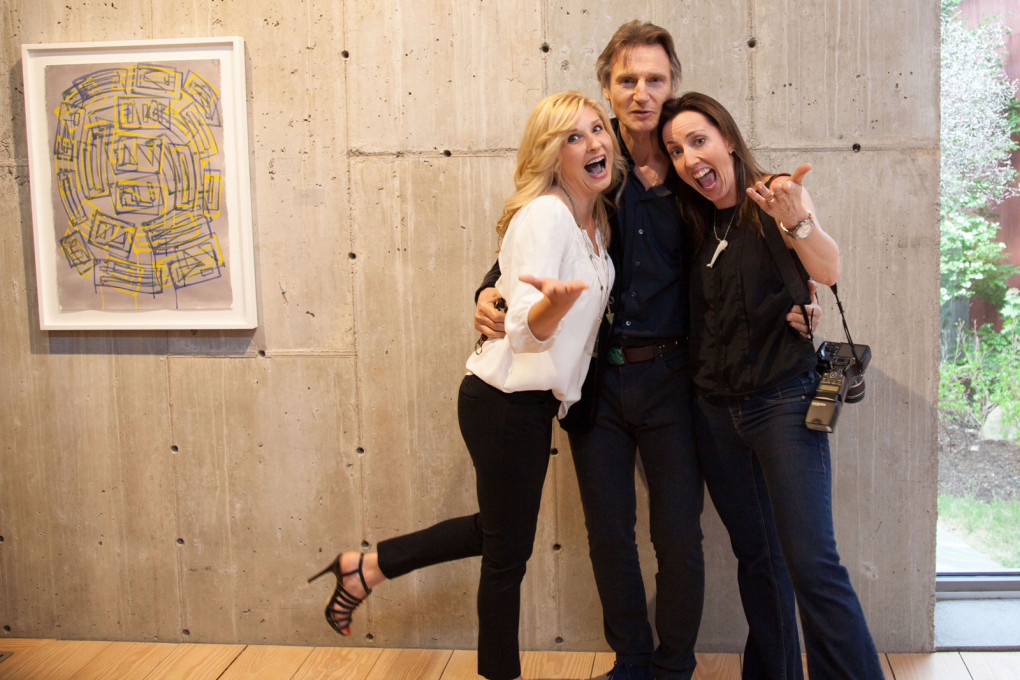 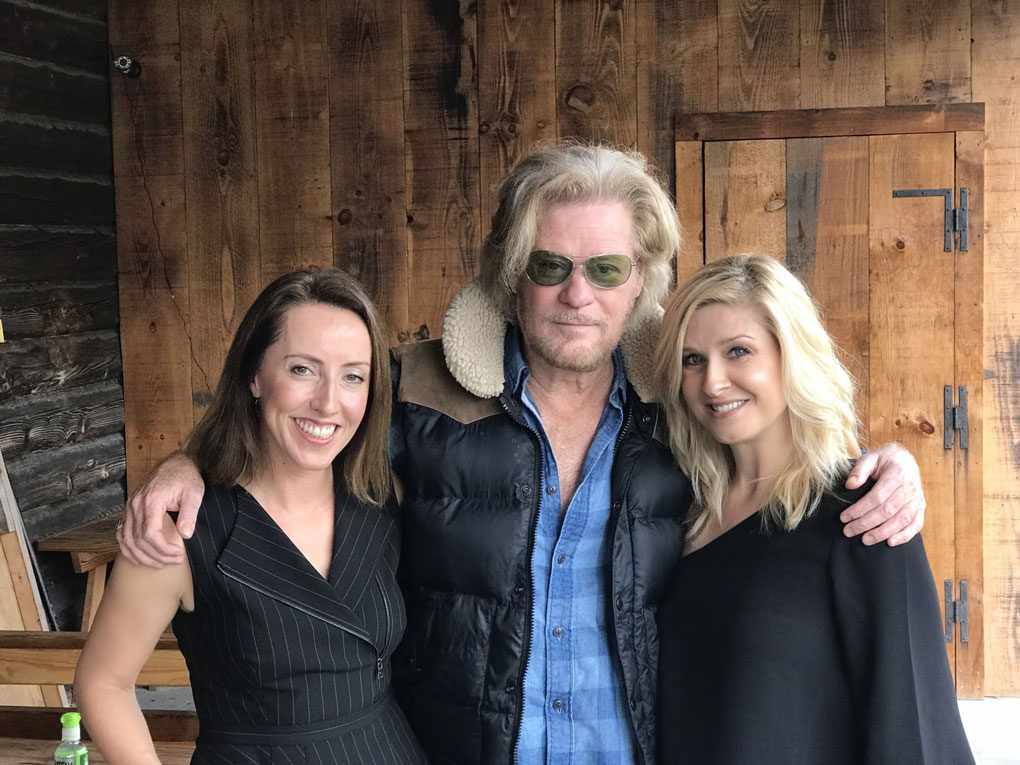