The Travelers Championship at TPC River Highlands in Cromwell, CT is an annual event for me (Lora here). I totally love the one day you can bring a camera (no surprise there), which is the Celebrity Pro-Am (June 20th). There’s nothing like a sunny day, gorgeous grounds, getting lots of steps in, and watching the best golfers having fun with celebs. The interaction is great – the players are much more relaxed and stop to chat, take pics and sign autographs. So fun to see packs of little kids running around with their swag, trying to get all the players to sign!

Check out some of my shots from the day… 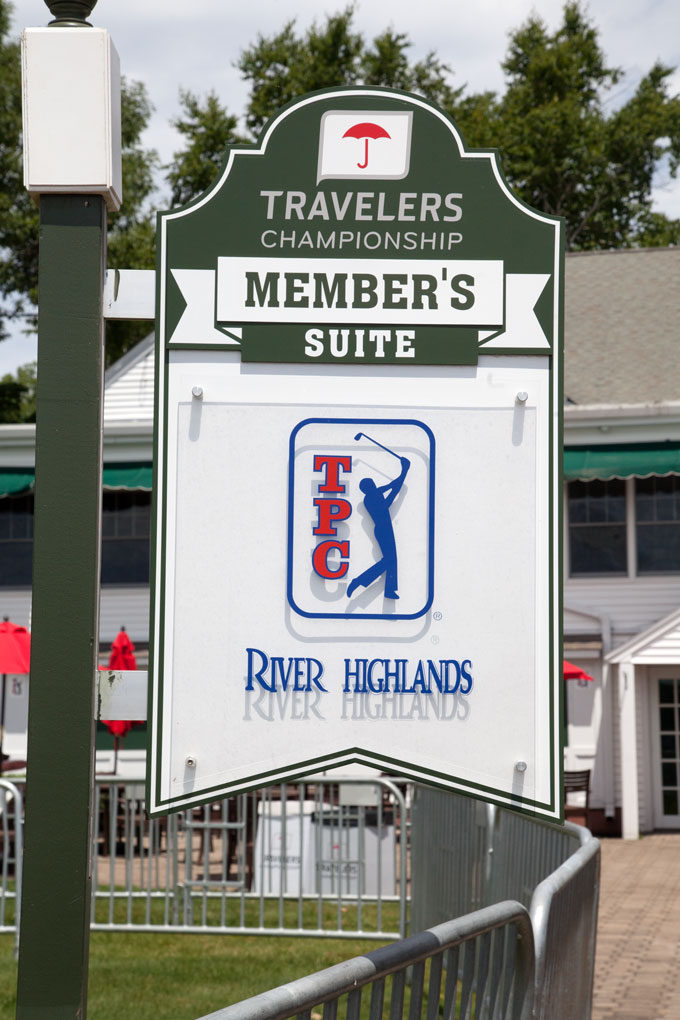 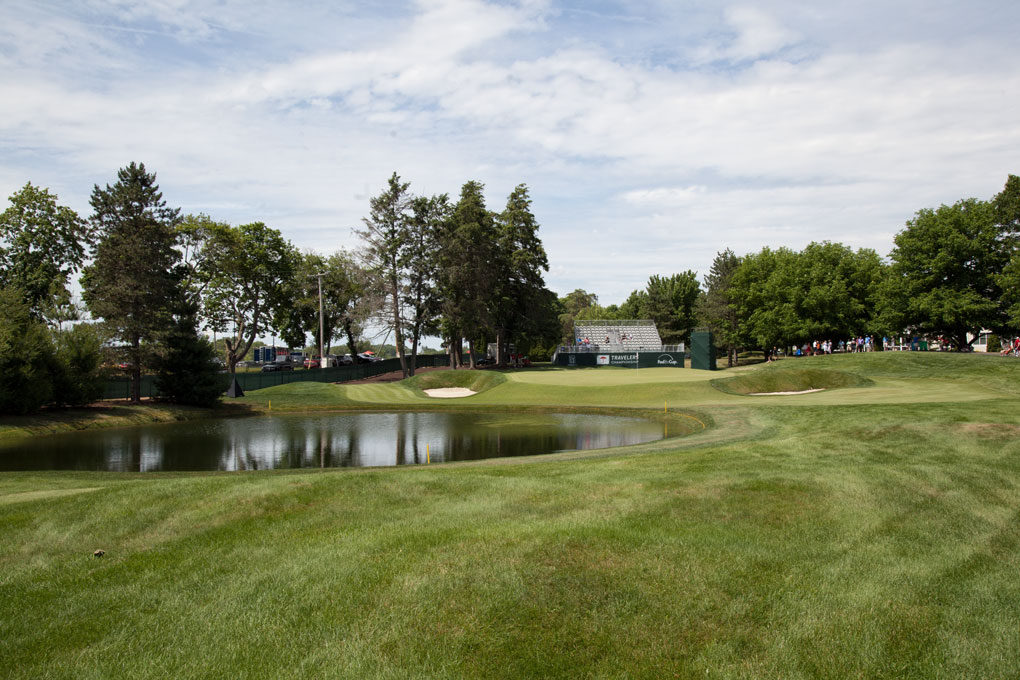 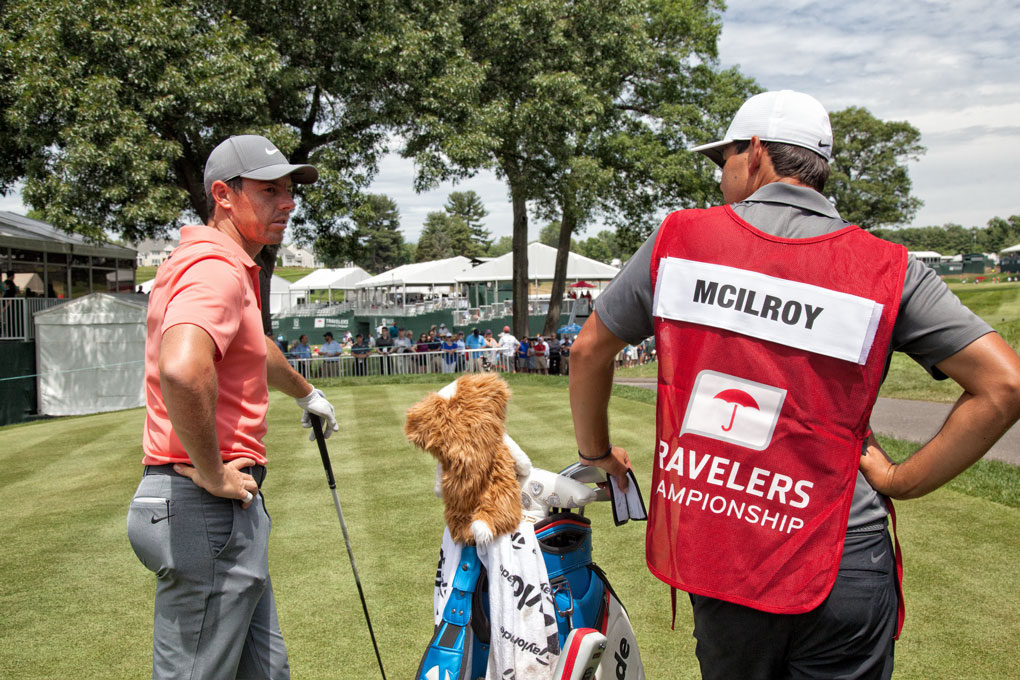 (from the Travelers Media Guide)