We had the extreme pleasure of hanging out with not one, but two American Idols (Season 2 winner Ruben Studdard, and finalist, Kimberley Locke). When Ruben (The Velvet Teddy Bear) was making a tour stop at the Ridgefield Playhouse recently, we hopped on his fancy bus to chat with them both and find out what life is like after Idol!

Ruben is currently on tour performing an evening of Luther Vandross, Always & Forever.

Before we got down to our interview, we listened as Ruben and Kimberley had a quick catch up (they hadn’t seen each other since the 15 year Idol “Finale” show). We were both avid watchers of their season so it was pretty cool to hear about some of the fun they got up to #BTS and to listen about how they would always be given the best cutting-edge cell phones back in the day. Really, these guys taught American how to text and vote! 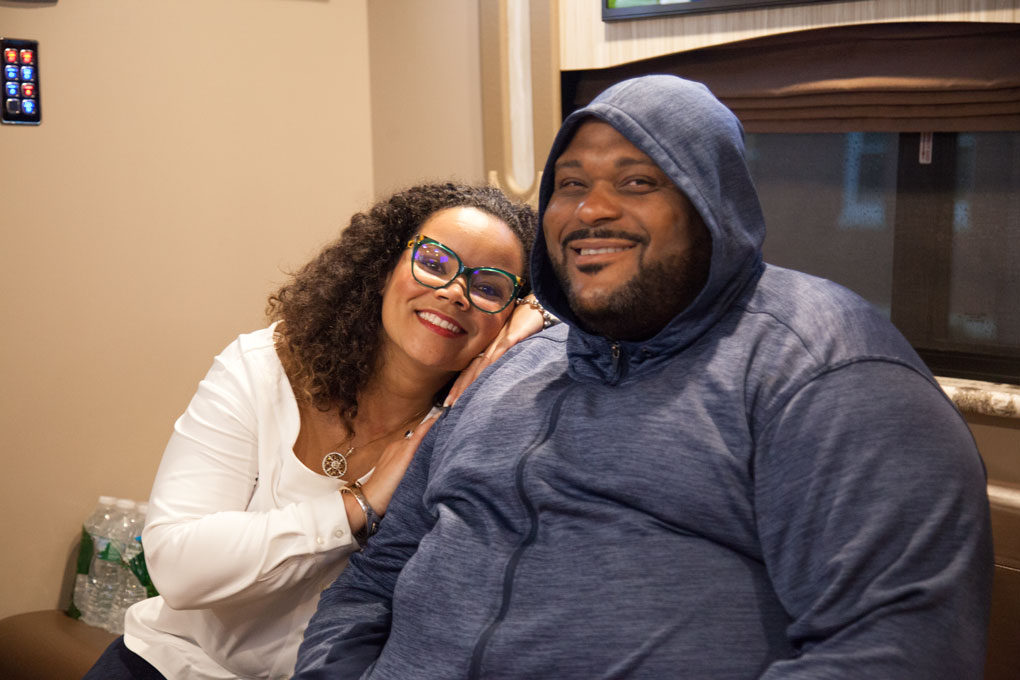 So, what have you been up to lately? (Our interview skills are on point!)

I’ve been doing me. which is singing all over the United States. That’s what I love to do.

Check out what Kimberley is up to these days here, and here. 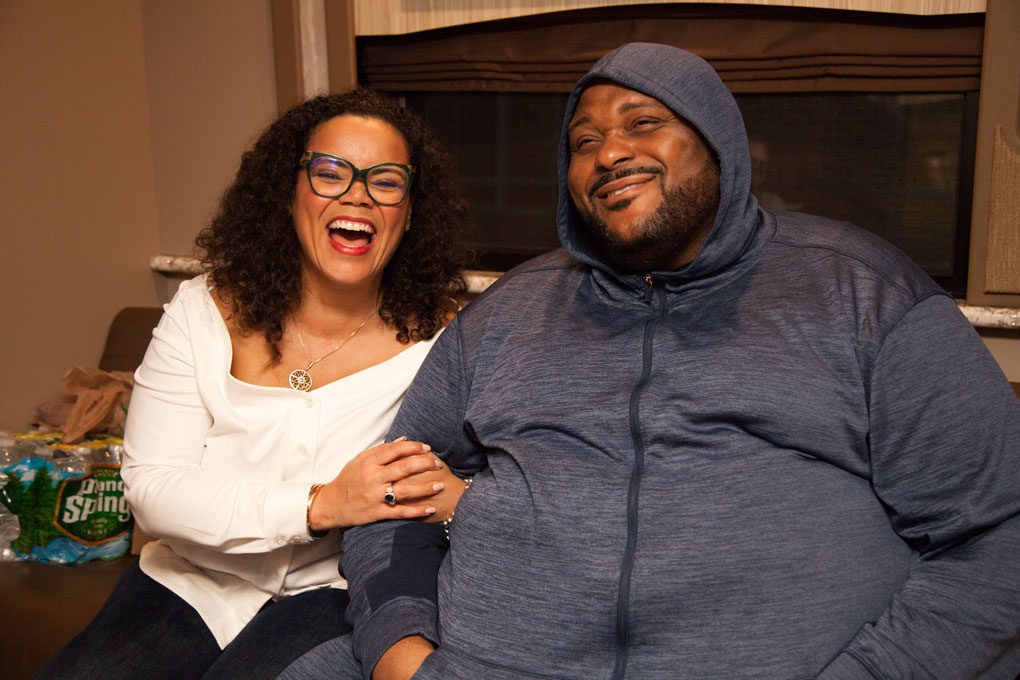 Divo. The guy you want in your corner. A good God fearing dude! 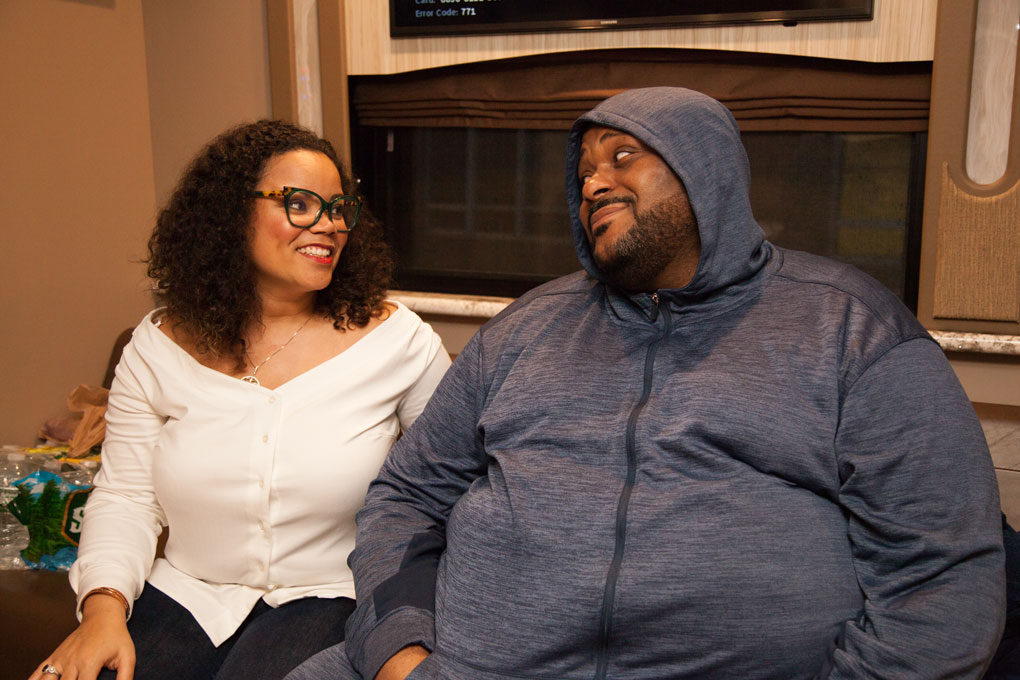 Loud, fun, and one of the nicest people I’ve ever met in my life! 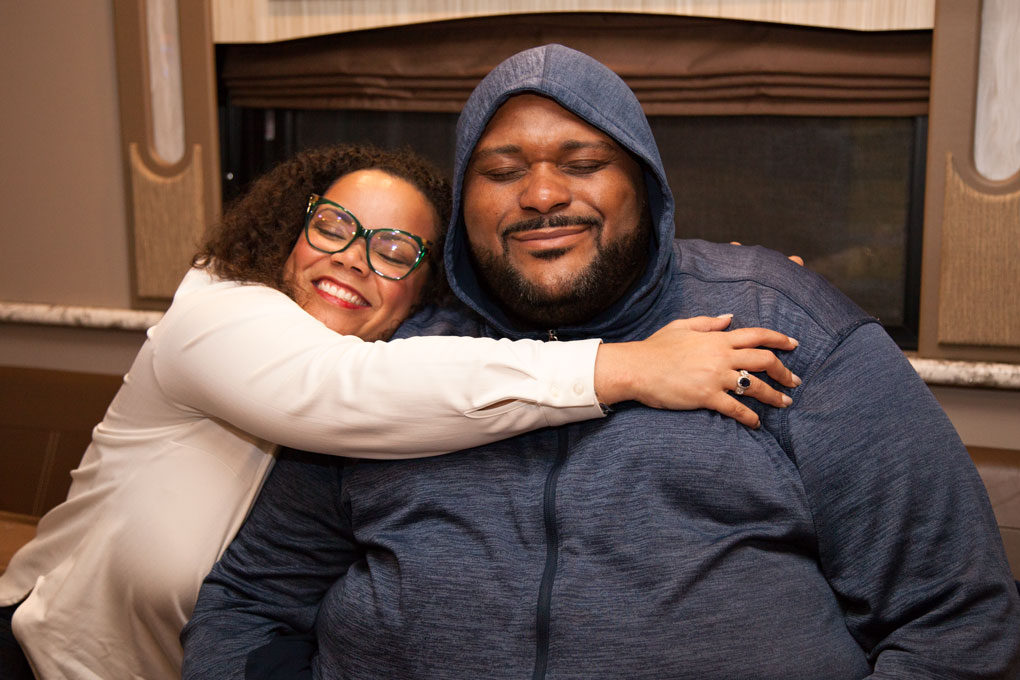 Are you watching the current season of American Idol? And who do you think should win?

Ruben: I watched the last episode. Catie Turner, she’s dope! And Michael Woodard, I think his voice is really unique.

Kimberley: I watched a couple of episodes. Catie’s legitimately talented! 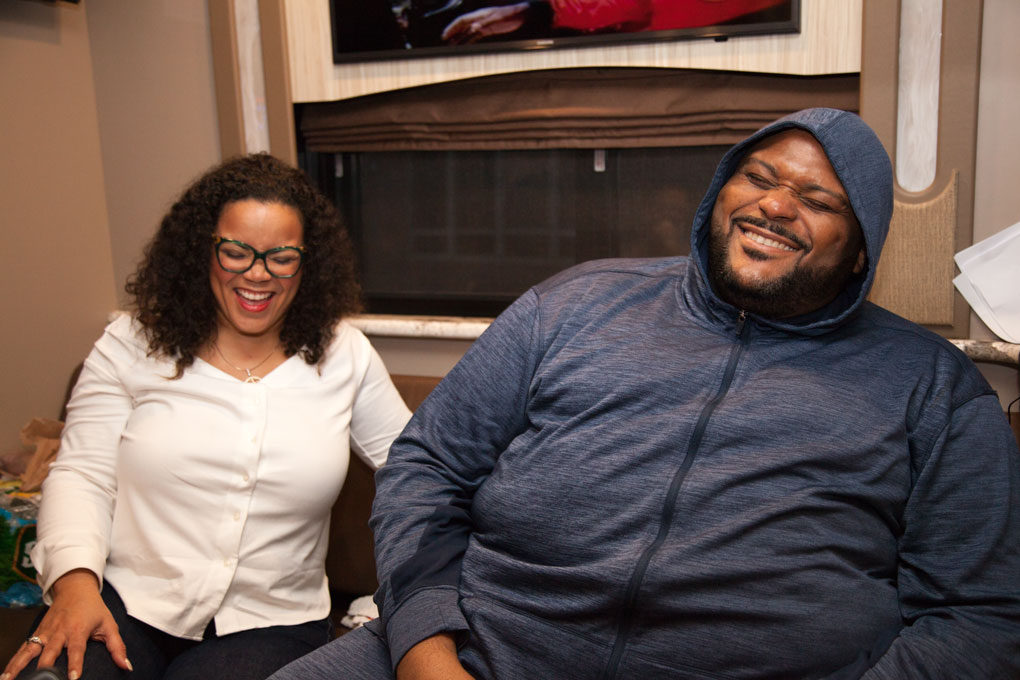 What’s your go-to song, both of you, if you were asked to suddenly belt out a tune?

Ruben: I know what hers is! I don’t really have one.

Kimberley: My go-to song is, “Somewhere Over the Rainbow.”

I don’t really have any…I just chill. Just recently, I was thinking, as a music education major, I need to be more diligent at warming up. I’m getting older!

Do you ever get nervous about performing?

Kimberley: I’m not there yet. 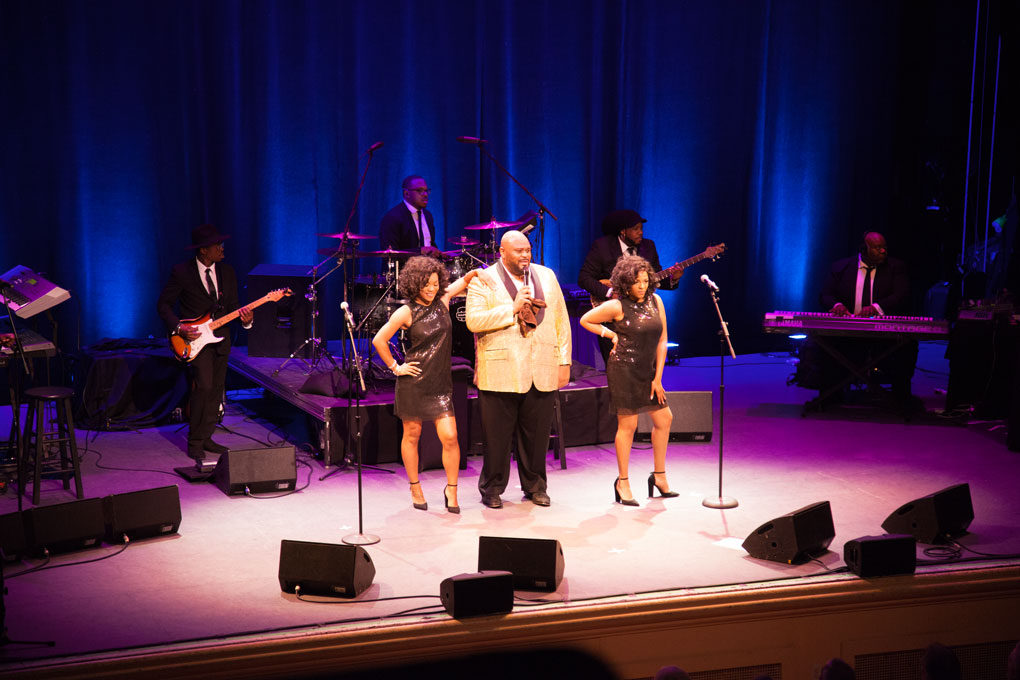 What I’m doing right now, chilling. We’re the most easy-going group of people. We’re old now, we’re not kicking it anymore. I got all of that out in the first 3 tours.