We love searching out Connecticut women who we want to #womancrushwednesday on. This week’s #WCW is Meredith Rollins, who, up until recently, was Redbook Magazine’s Editor-in-Chief. We’re big fans of both Meredith and Redbook. I happen to be a subscriber and I pretty much just dog-ear every page. It’s such a good mag for useable snippets of info and recipes I feel I might be able to conquer, plus great fashion that’s affordable!

Meredith is super down to earth and was more than happy to have us over to her family’s weekend home in Sharon for a glass of wine and some woman talk.

If you haven’t already, check @meredithkrollins Insta account (this lady is funny!)

Meredith Rollins has a dreamy resume in the publications world; Harper’s Bazaar, New York Magazine, and Lucky, to name a few. She had just finished her reign as Editor-in-Chief at Redbook magazine when we stopped by. Hubby, Conley Rollins, and their two boys, Copeland and Walton were out in the yard playing, allowing us some time to interview mom! 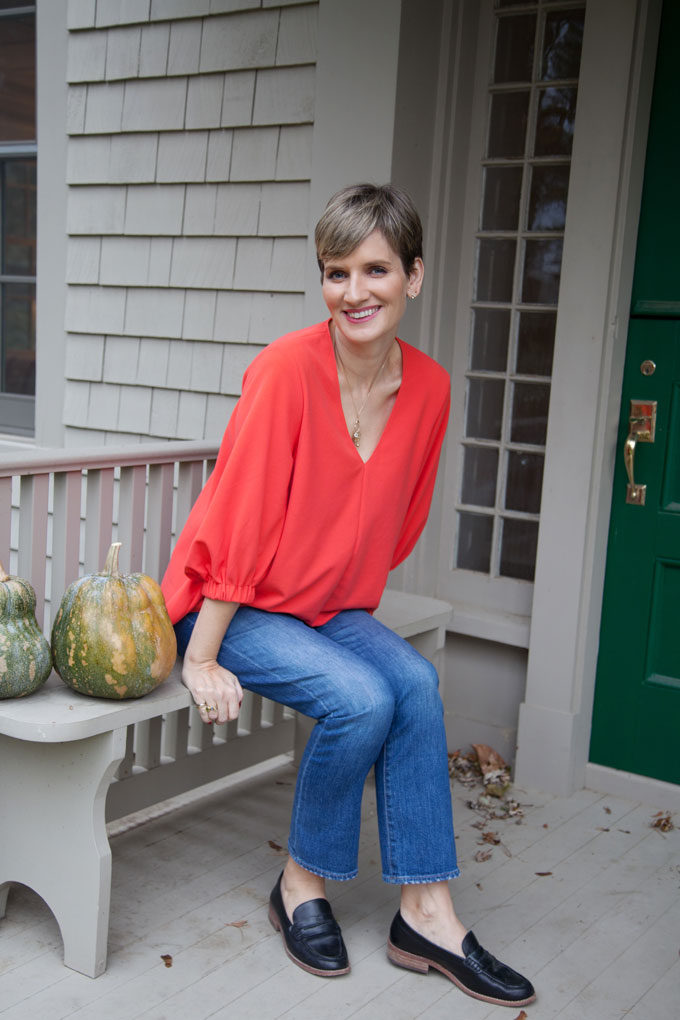 You’re the Queen of Stripes! We love a good stripe too. What are your go-to striped tops?

First, I have way too many striped tops — it’s like the only collection I have. I love the ones from J. Crew, and I have a whole bunch from Saint James, a French brand.

And what about favorite women’s clothing stores?

J.Crew again, which I think sums up my style – preppy with a twist. When I had to get dressed up for the office, I always gravitated towards Lela Rose and to Erdem because the prints are so pretty and they fit really well. I like to shop on Net-a-Porter and Matchesfashion.com. I buy a lot and then return basically everything.

Oh, and I love Steven Allen in the city too. 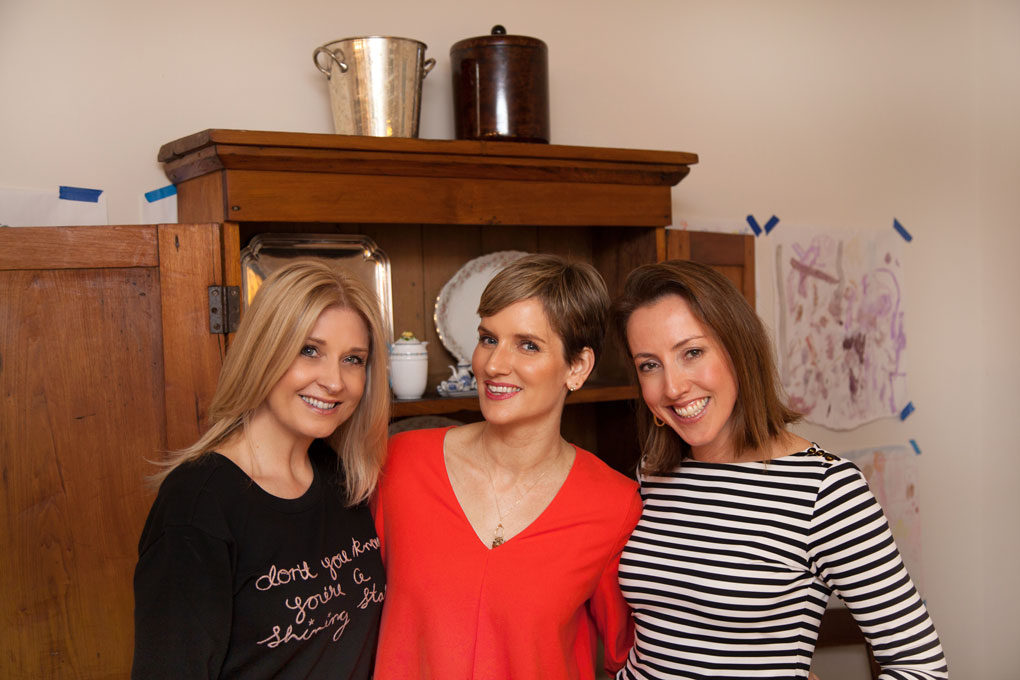 I never wore sunscreen before Redbook. Let me tell you: it’s a game changer. People, you must wear sunscreen every single day! I use Neutrogena SPF 30. Retinol – I’m a big believer in it. And, a good moisturizer. I use Clinique.

Back when I worked at W magazine I was sitting in my cubicle and this guy calls and says, “This is Michael Douglas.” That was crazy. Every once in a while at Hearst you’d see Oprah Winfrey walking around. She is just radiant in person, I don’t know what she puts on her skin. I think it must be unicorn tears. She has a fantastic glow and exudes warmth and joy.

The most inspiring person you have met?

Definitely Michelle Obama. We put her on the cover of the very first issue of Redbook that I was editor-in-chief for, in October 2014. I flew down for the photo shoot and at an event, she met a group of female veterans that were unemployed. We talked about what their issues were and what they were facing. She was so incredibly warm, kind, and articulate about what they were going through. She’s so extraordinarily lovely and relatable. Her first order of business was making sure that everybody in the room felt comfortable and taken care of and understood.

What’s the strangest thing you had to do as editor of Redbook?

The super strange thing for me was doing television. It never got less surreal. I did a TV segment with Christian Slater this fall for back to school. There was a moment that my inner 12-year-old was like, “It’s Christian Slater!!”

Since you joined Redbook in 2015, the magazine has won all kinds of awards and grown in sales on the newsstand…go ahead and brag, what was your vision going in? What did you want to change up?

The magazine is 115 years old and I really wanted to pull it into this century. I felt we had great service, we had beautiful images, we had wonderful things when I took over as editor in chief. But what we didn’t really have was as much diversity in terms of women of color, and women of size.

We took some great stands. We talked about the crippling costs of infertility treatments, why more women should run for office, and we stopped using the term plus size for women over a size of 16. 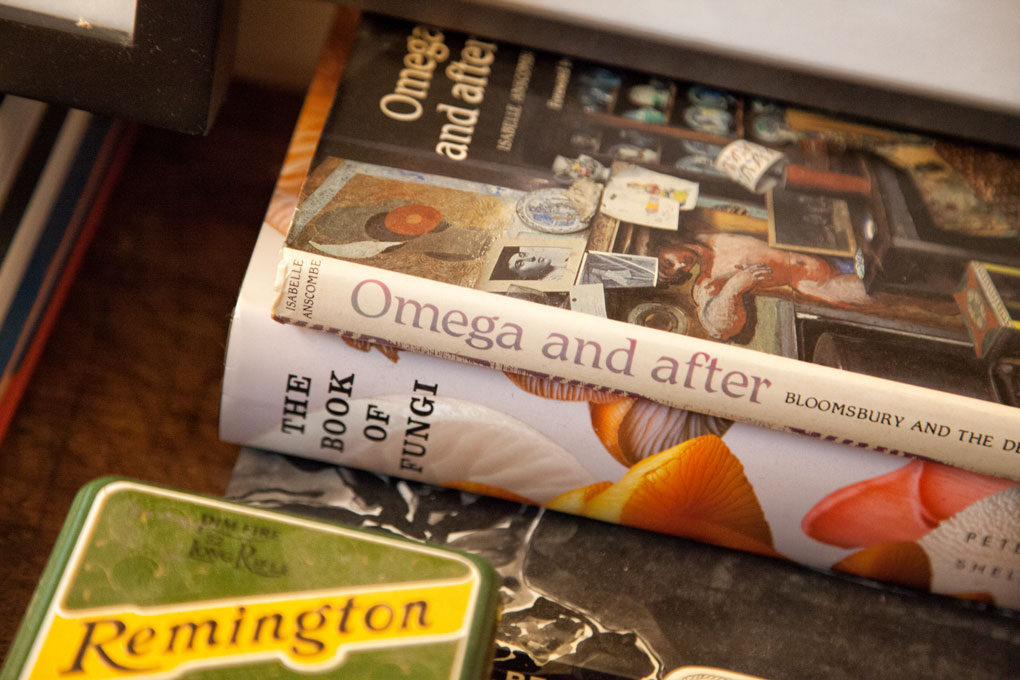 The National Eating Disorder Association honored you with an award for Corporate Responsibility Through Authenticity in Advertising & Image. What do you think is the future of advertising and image?

I think the things that resonate most in ads, generally speaking, are campaigns that feel authentic and earnest and that they understand the audience they’re talking to. So, really focusing on how real women live their lives. There’s a movement called #seeher to really help advertisers and brands focus on talking to women in the way that they want to be spoken to. Being respectful, being diverse, and celebrating being a woman. 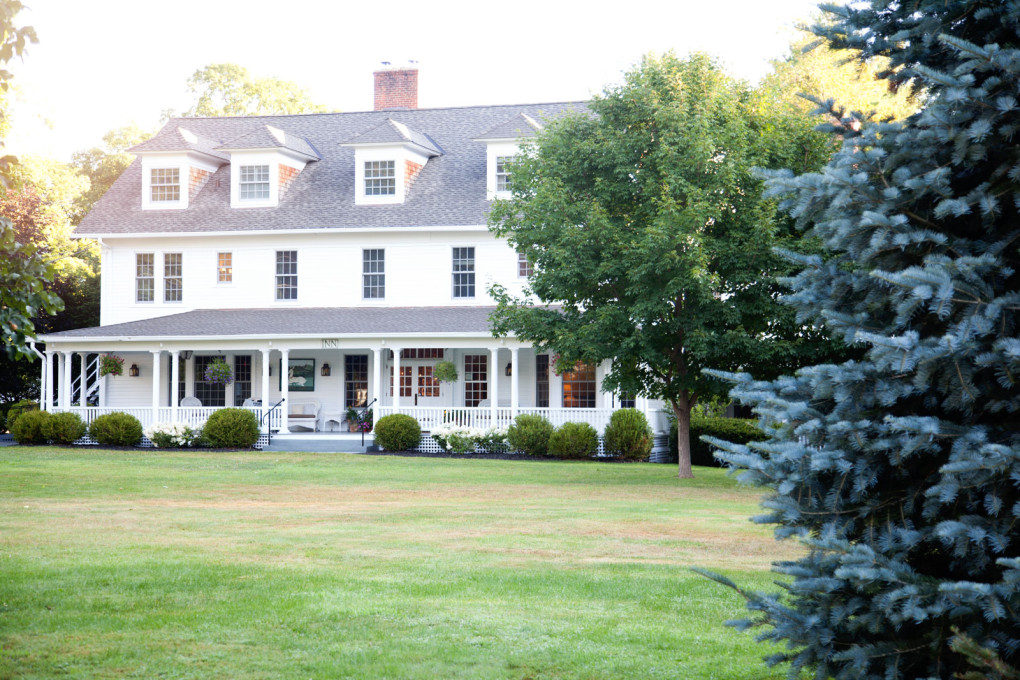 Fave places to go in this neck of the woods?

Obviously, the White Hart (she and hubby are part owners). The Porchlight is super great. I’m so happy it’s here in Sharon. I’m a big fan of the Black Squirrel. It’s in Lakeville. It’s mind-blowing. 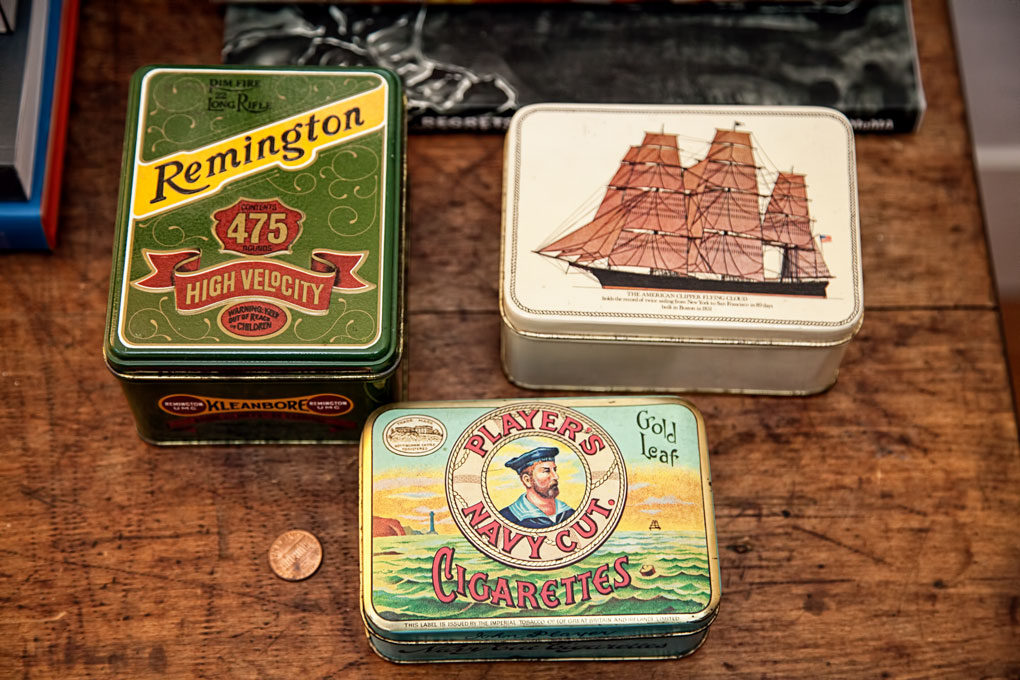 Fave dish at the White Hart?

They used to have this thing called Devils on Horseback. Hopefully, Chef Annie Wayte will read this and put them back on the menu. They were bacon wrapped dates stuffed with cheese, I think. So good. I love the Sunday roast. 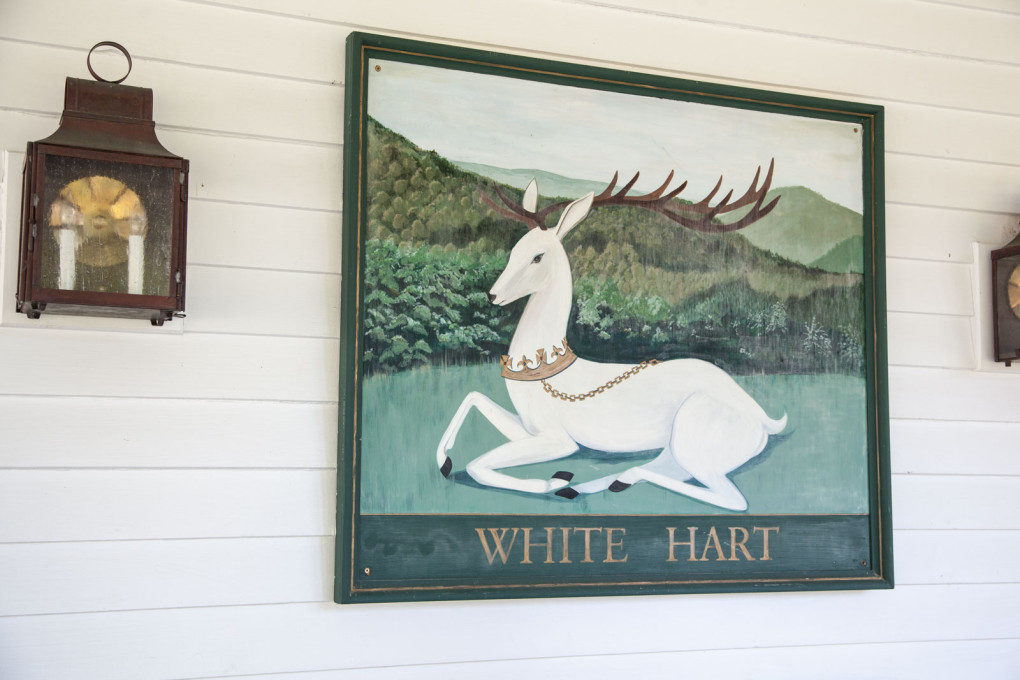 What do you wish there was in Sharon?

I wish there was a Saint James store in Sharon — kidding! That would be a huge problem for my striped-shirt collection. In honesty, I wish Hammertown Barn was closer. It’s a wonderful home goods store based in Pine Plains, NY.

Your Insta game is fierce! What do you think social media will look like when your boys go to college!?

Thank you! I think it’s going to be interesting. I don’t think any teenagers look at Facebook anymore. My boys are intrigued by Instagram but I don’t let them have accounts; they’re way too young. By the time they’re in college they’ll probably be into some network that hasn’t been invented yet. I also think there’s a decent chance that they’ll be like, ‘social media is the thing that my mom did, I’m not interested in any of that.’ 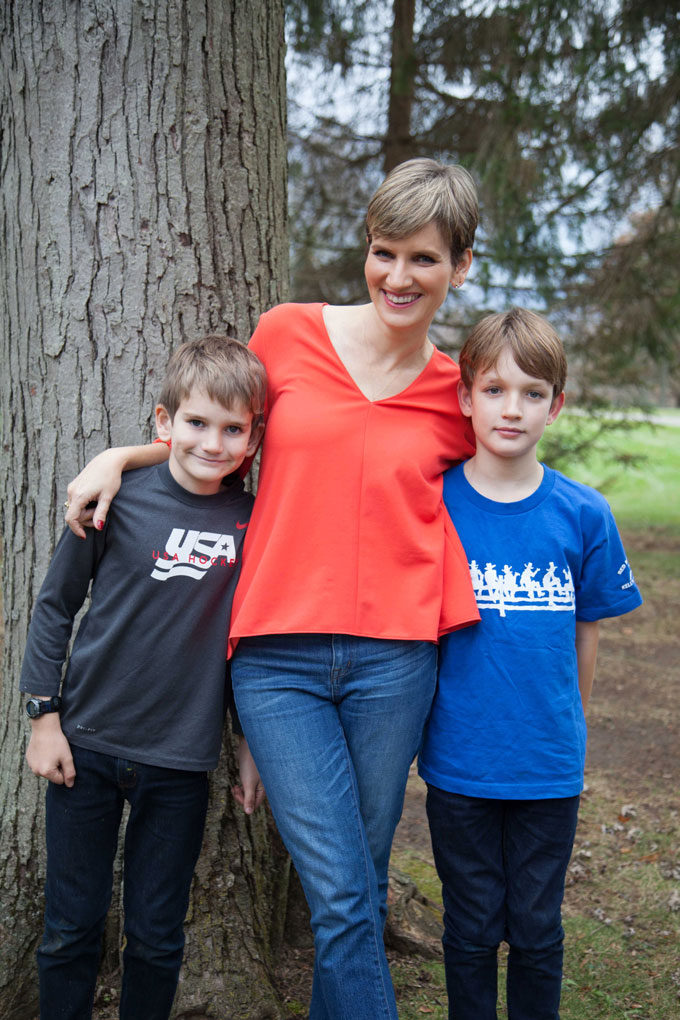 You’re doing life well! Work/Fun/Family. How do you handle the stresses?

I fully believe in self-care. I’ll have a glass of wine. My friendships are so sustaining to me. I try to prioritize and talk to my girlfriends who are going through the same kinds of things. You can’t possibly do it all and do it all well, so you have let go of the stuff that’s not going to matter. Doing your best is good enough.

I haven’t gotten there yet. 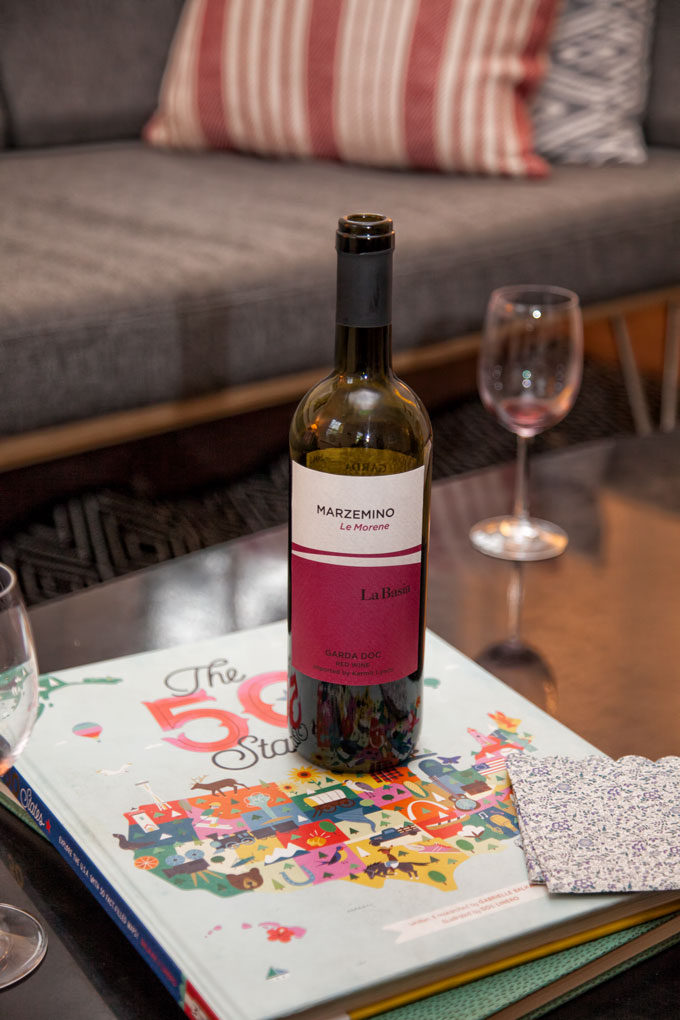 What are you currently reading?

I’m currently reading The Mothers. And I just finished Hillbilly Elegy, which was great.

Book, although we’re currently listening to all the Harry Potters on audible on the way home to the city. 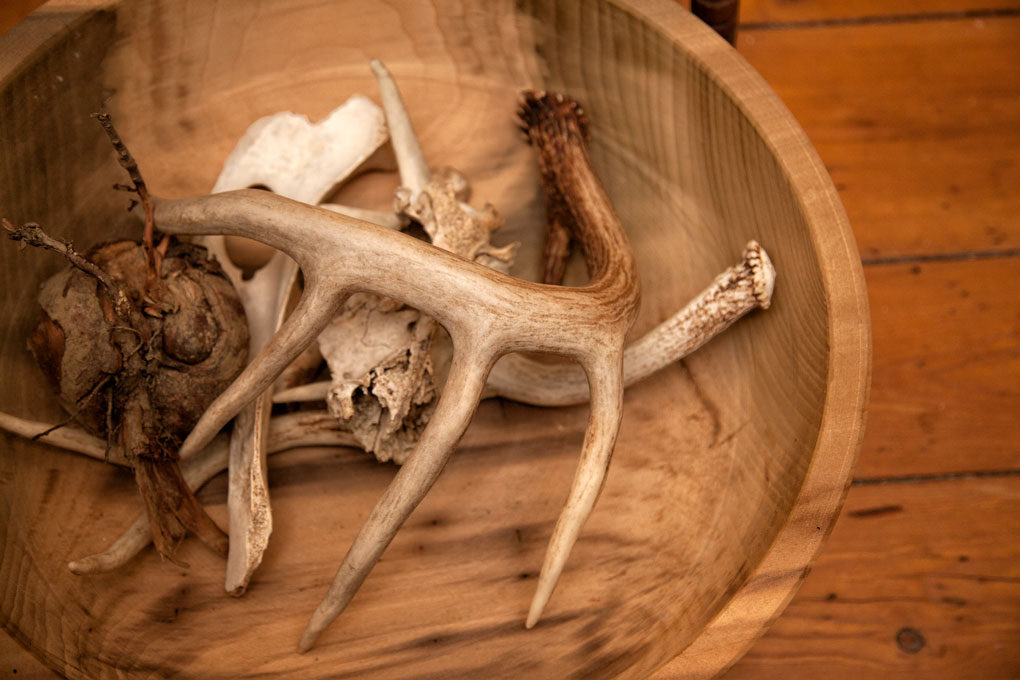 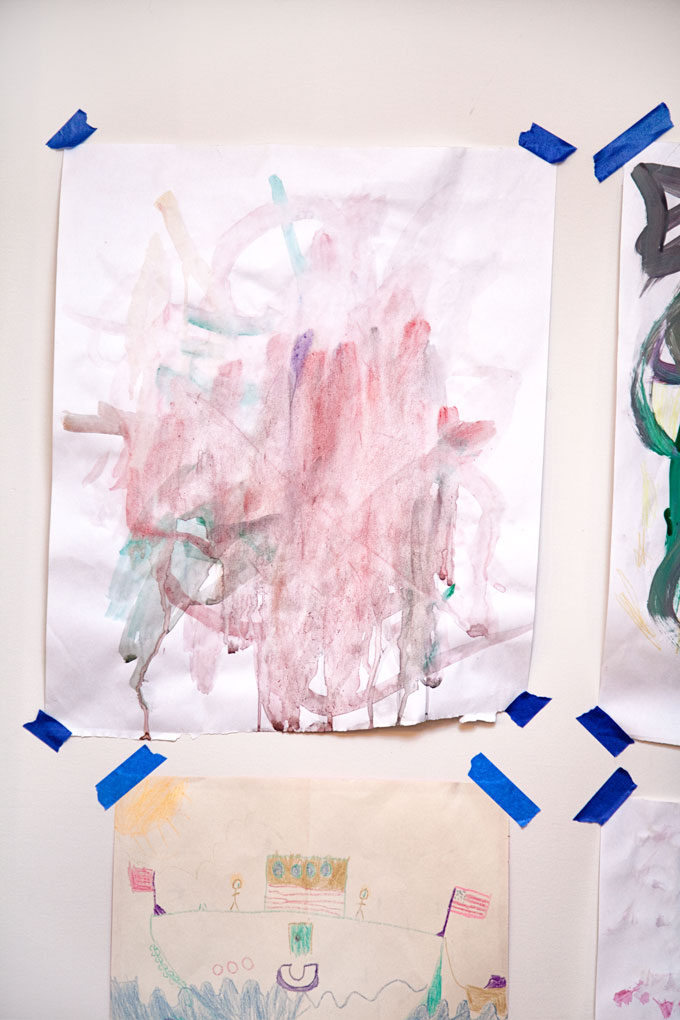 Getting to the end of the day and feeling like you’ve done at least something that matters.

What posters did you have on your wall as a kid?

When I went away to high school I had Morrissey and the cast of The Lost Boys on my walls! 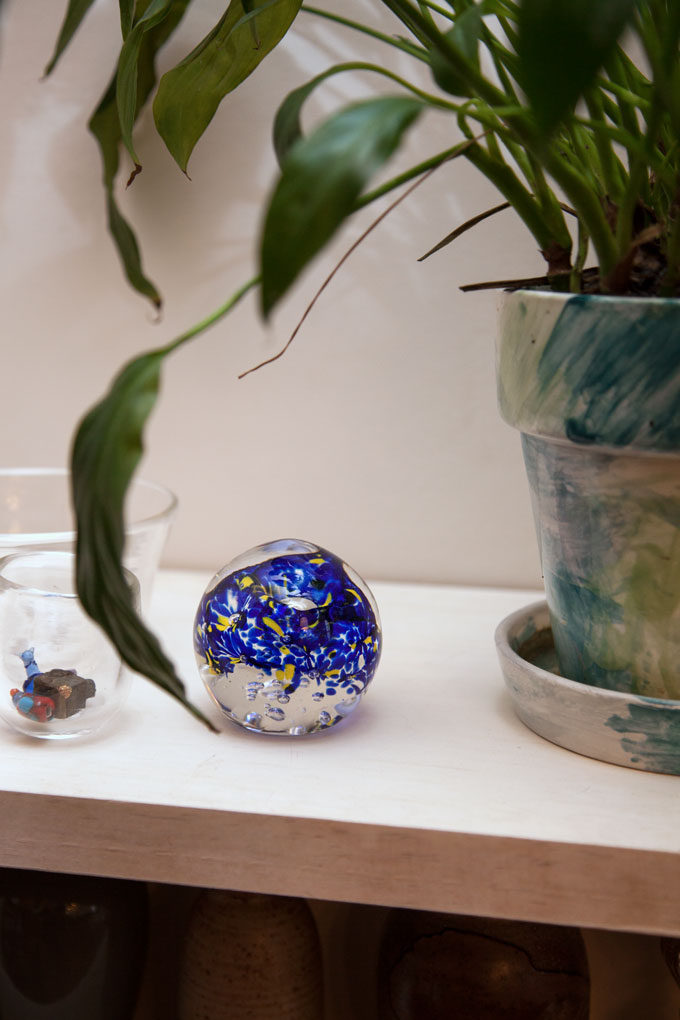 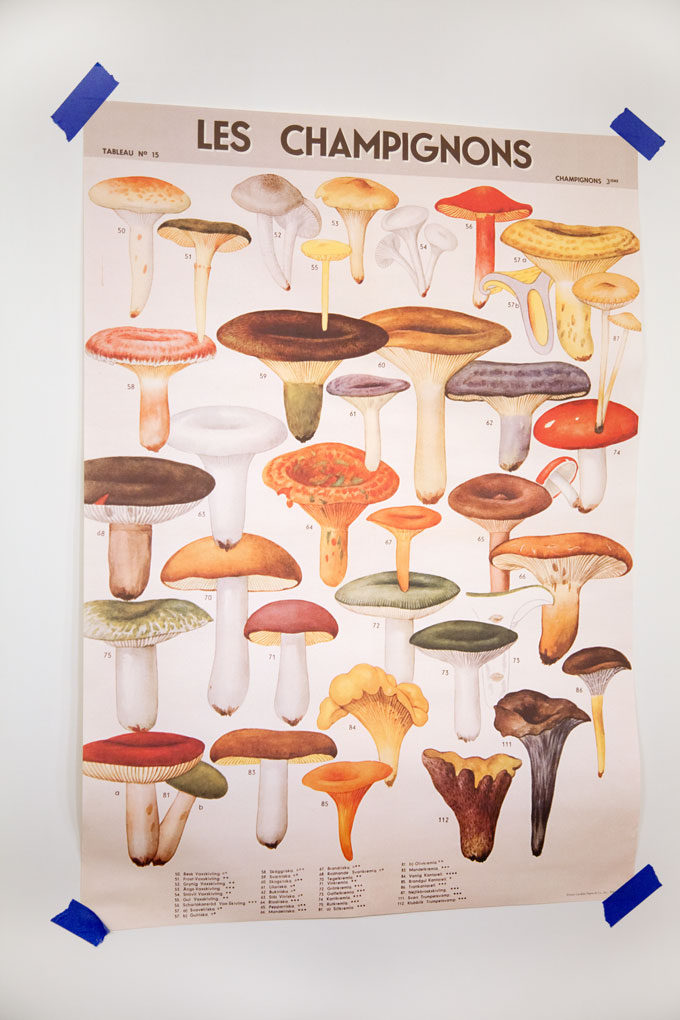 What’s next for Meredith?

That’s a really good question. One thing that being the editor of Redbook taught me was that having a purpose and creating beautiful content that people will be entertained by, that will make them laugh, or make them feel less alone, or give them great new skills, that was a gift.

I don’t know if my next project will necessarily be in the women’s service and lifestyle arena. But, creating great content for a big audience is incredibly fun. I’d like to go back to my roots and do a little bit more narrative, journalism. More in-depth storytelling.

In the meantime, I’m trying to relax into not doing too much and being with the boys and with Conley. 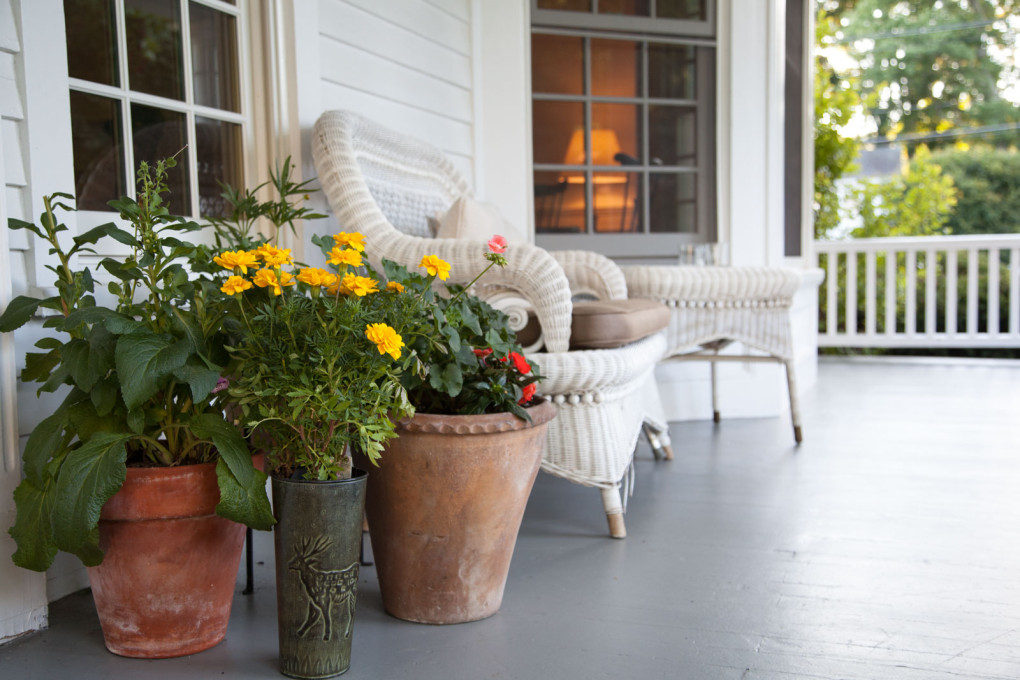