Dead of Summer actress Amber Coney and The Flash actress Violett Beane (Jesse “Quick” Wells) were sitting a few seats down from us at the Fashion Palette show during NYFW – so naturally, we threw some popcorn at them and loudly whispered, “Pssst, you guys, can we do a quick interview and photo shoot after the show??” – to which they agreed. Ok, so we actually went through their super lovely agent, Nilda Carrazana who helped us all connect after the buzz of seeing our first swimwear collection (it was a first for us all).

UL: What do you love about fashion week?

Amber: I love all the creative designs and artistic interpretations by the designers. It’s a really cool experience because it’s a realm which I’m not necessarily privy too, but I’m very grateful to be able to scope it out and see what’s going on in the fashion world! It’s really fun.

Violett: I love all of that, and also how insane it is! I’m from Austin and when you go to a big city like LA or NY, it’s so insane and so much harder. It’s such easy living in Austin, so when you get to come out here and experience such a go, go, go atmosphere, it’s really fun. And seeing all the new things that are going to be happening and in stores everywhere, and seeing what people look at and like! I love it.

UL: What show are you looking forward to?

Amber: We have so many! Our schedule is chock full. I can’t even keep track anymore! This one was really cool, so we’re just taking it show by show. We’re excited for the Nylon party tonight!

UL: Have either of you seen a swimwear show before?

Violett: This is actually just my first show in general!

UL: Cooool!! Ok, so what’s next for you guys in your careers?

Amber: Well, I just finished a tv show called Dead of Summer, so fingers crossed that gets renewed and I’ll be doing that seasonally. I’m also a screenwriter, so right now I’m working on an adaptation of a book that Elizabeth Mitchell gave me. She’s an actress who was on my show, she’s really prolific and amazing. So, writing, doing auditions, seeing what comes up!

Bev: And Dead of Summer is set in the 80s in a summer camp where scary things happen, right? ?

Bev: I work for a summer camp…

Amber: Oh really? Then you’re the perfect audience! Is there a lake?

Violett: I’m also on a show right now called The Flash. I’ll be doing that for this new season 3. Also, I’ve got a film coming out in Indie theaters nationwide called Tower. It’s about the first mass shooting in America, which was at the University of Texas in 1966. So it’s the 50th anniversary, and basically, it’s a minute by minute reenactment of what happened. And commentary on the whole thing. I think it’s very important and relevant to what’s going on in the world and America right now. So I think it’s going to be important for people to be able to see that. 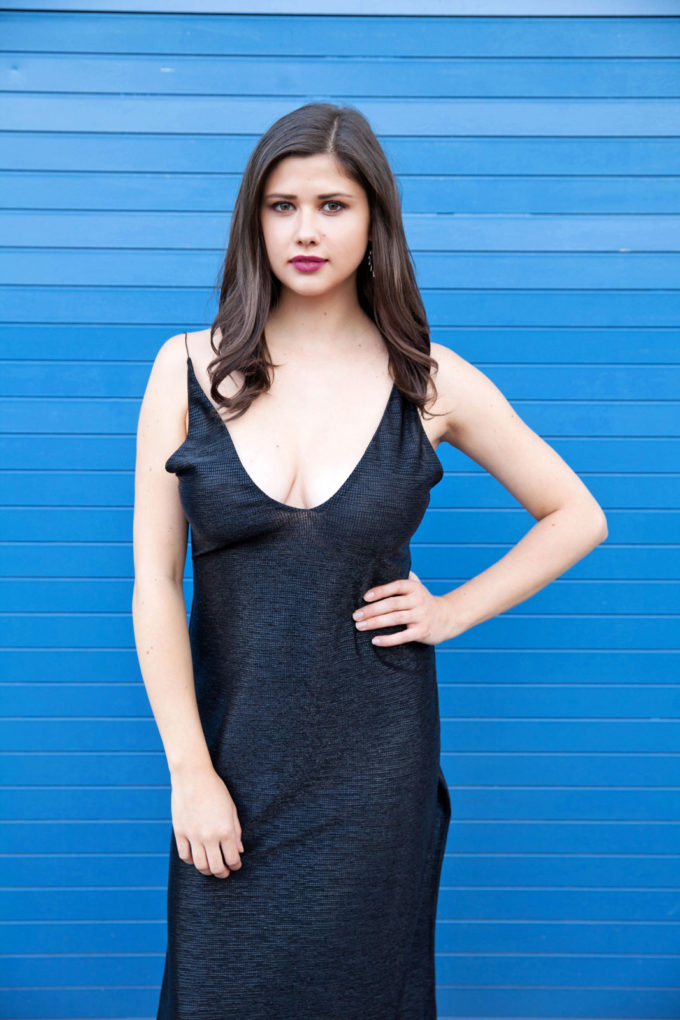 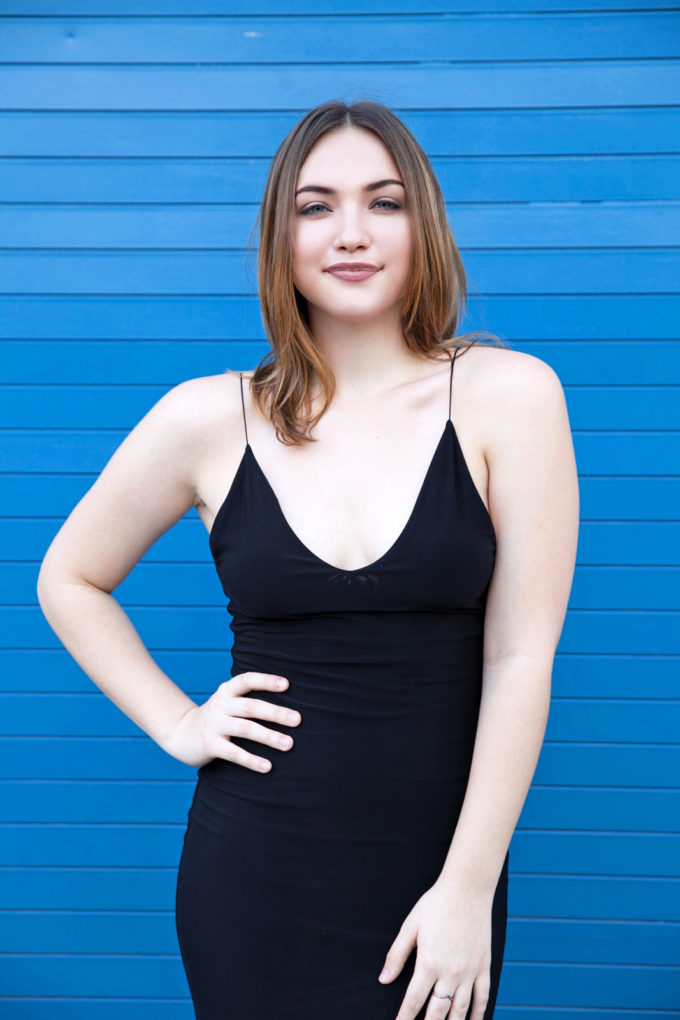 And with that, we said our goodbyes and off they went to their next show. We think these ladies are awesome and we have a feeling we’ll be seeing a lot more of them on our screens.

Now I’m off to binge watch Dead of Summer….